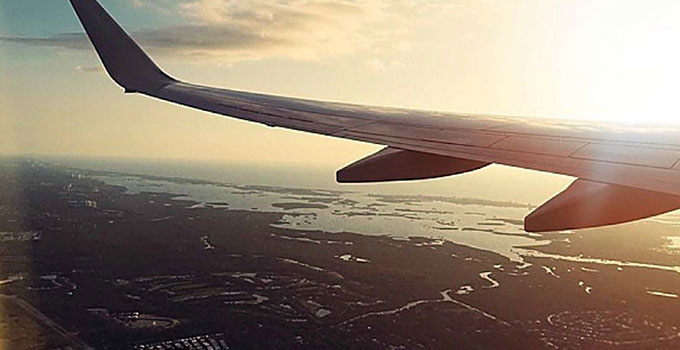 Samoa’s national carrier, Polynesian Airlines is on the brink of entering into a mutual arrangement with Fiji Airways.

This has been confirmed by the Hon. Prime Minister, Tuilaepa Lupesoliai Dr. Sailele Malielegaoi, during one of his weekly television programmes saying that the arrangement will be formalised in a Memorandum of Understanding (MOU) between the two parties.

Tuilaepa also revealed that it’s been approved that Polynesian Airlines will be renamed and rebranded as ‘SAMOA AIRWAYS’.

He says that Samoa Airways will have its own aircraft and will work in a code sharing partnership with Fiji Airways, as well as with other aligned airlines on other international routes not operated by the national carrier.

The new Partnership will see Fiji Airways working closely with the national carrier to operate the main routes to Samoa and codesharing on other routes, unlike the former Joint Venture where there were shareholding arrangements, according to Tuilaepa.

Details of the proposed arrangements will soon unfold once the MOU is signed and the Prime Minister indicated that the MOU will represent the best interests of the nation.

The arrangement comes after the announcement of the dissolution of Virgin Samoa later this year. All details will be revealed in due course.