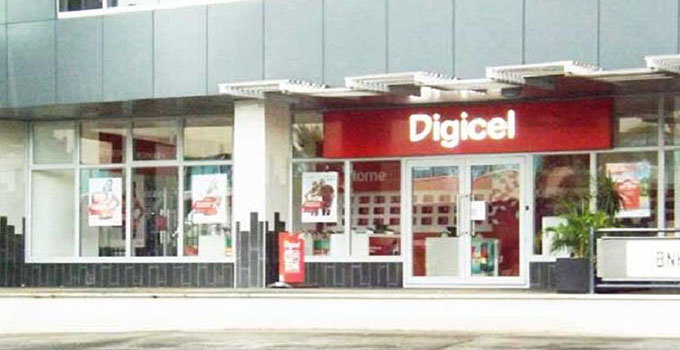 Mobile network provider, Digicel Samoa is investing in a hotel development, and is building its Accommodation in Sogi, at a total cost of SAT $40million.

Located on SIFA land which was used by the government to park vehicles for the SIDS Conference and other recent international meetings, the million dollar investment will be named the ‘Lava Hotel’, with a room capacity of 55 rooms.

Pepe said Digicel is excited to be able to help grow the Samoan tourism industry by adding more rooms to what is already available.

“I would like the hotel to speak for itself which is a really exciting project”, said Pepe in an interview with the local media."

“The government through its hotel development plans had this opportunity for businesses to invest in infrastructure and we saw the opportunity."

“We thought well, let’s take the opportunity further and recommit to Samoa in a different area in tourism.”

“The government has recommitted to our Samoa Airways and that’s a positive development.” Digicel Samoa’s Hotel development will take a year to build.