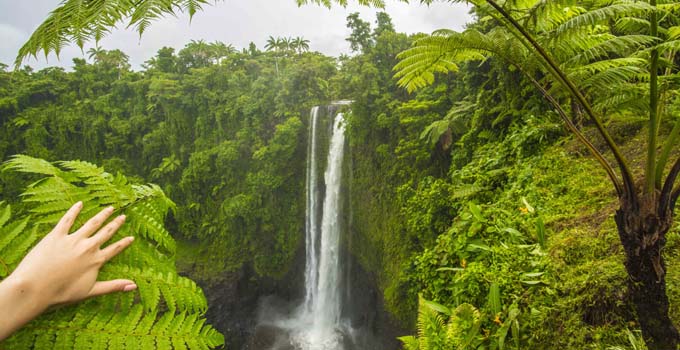 This was largely attributed to the 19 additional flights out of Auckland by Air New Zealand highlighting its continuing confidence in the route as well as the additional capacity of 9,396 seats brought about by Talofa Airways as they were notin operation until August last year.

Talofa Airways entry into the market added an additional 6,751 travellers out of American Samoa for the period and it resulted in a decline in overall passengers by Polynesian Airlines of 3,709 as it scaled back flights to accommodate the competition. The increase in capacity led to an increase of 3,042 travellers for the period from American Samoa and it’s a much needed shot in the arm for a market that has been in decline over the past 5 years.

Overall, the increase in overall capacity didn’t quite translate into the increase in visitors as we would have liked with overall inbound travellers increasing by only 8,963 compared to an increase in total capacity by 15,408 seats which resulted in a decrease of utilization percentage to 76% from 74% recorded for the same period last year.

However, it is projected that the increase in travellers would translate favourably in an overall increase in tourist numbers as they account for approximately 70% -75% of air travellers meaning that increase of between 5,000 - 6,000 visitors over the first eight months of 2016.